The Ultimate Kick-Butt, No Holds Barred, Telling It Like It Is, Down and Dirty Guide To Becoming A Dominant Wrestler!

Jon Trenge is a former 3x All-American wrestler and is the current assistant wrestling coach at Parkland High School. A science teacher at Parkland HS since 2009, Jon Trenge remains a part-time participant in LVAC workouts and activities and is one of the three most active coaching mentors in the Club’s 10-year history. The saga of Jon’s senior year in 2004-05 (Lehigh’s best team in more than 30 years) was converted into a popular movie, entitled: “Veritas: The Story of Jon Trenge.” His 5th place finish at the 2004 Olympic Trials is Lehigh’s highest since Bobby Weaver in 1984. In short, Jon has competed at the highest levels and firmly carved out his place in wrestling history. His highly decorated career has won the hearts of fans and movie critics. 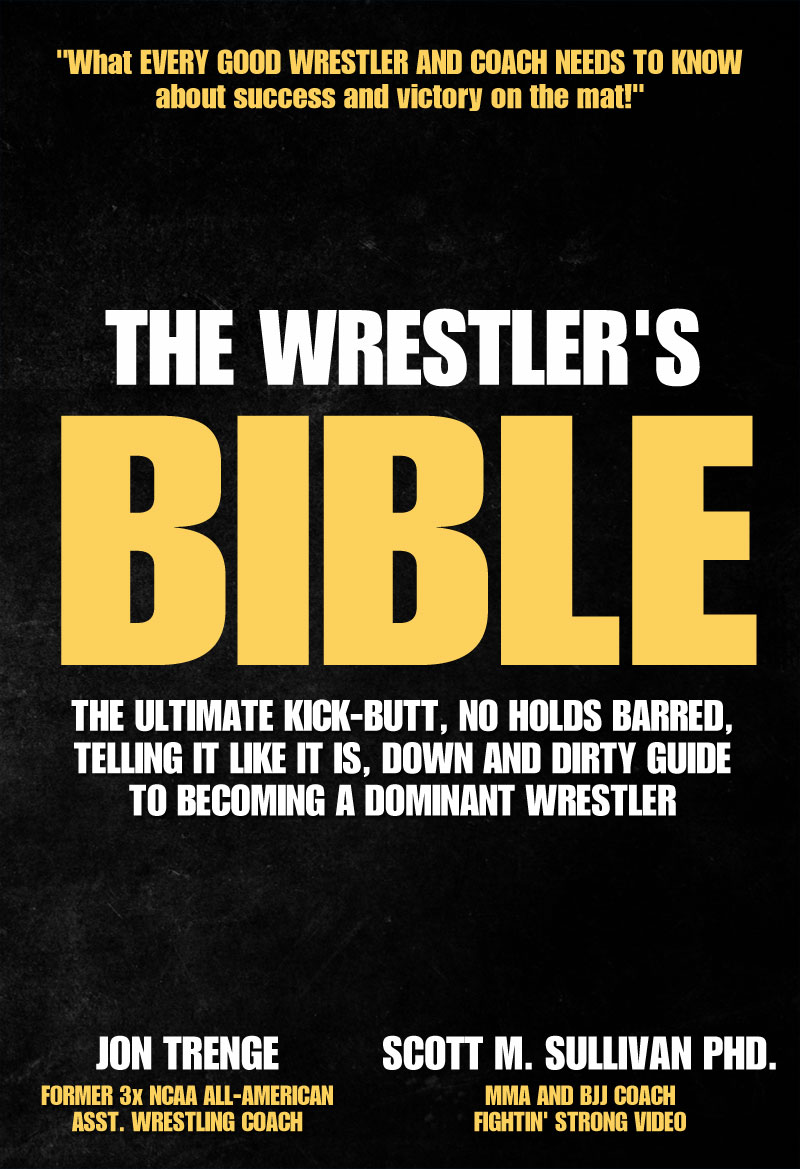 The Wrestler's Bible Comes In Both Audio And Kindle Formats

Click the PLAY button below to play the audio book from this page:

Click Here if you don't know how to download the free Kindle file and just want to get it from Amazon for 0.99

Oh and finally make sure you take a look at this!

The Six Building Blocks Of Successful Wrestling gives you a "battle plan" that is the easiest and most practical method for winning wrestling matches.